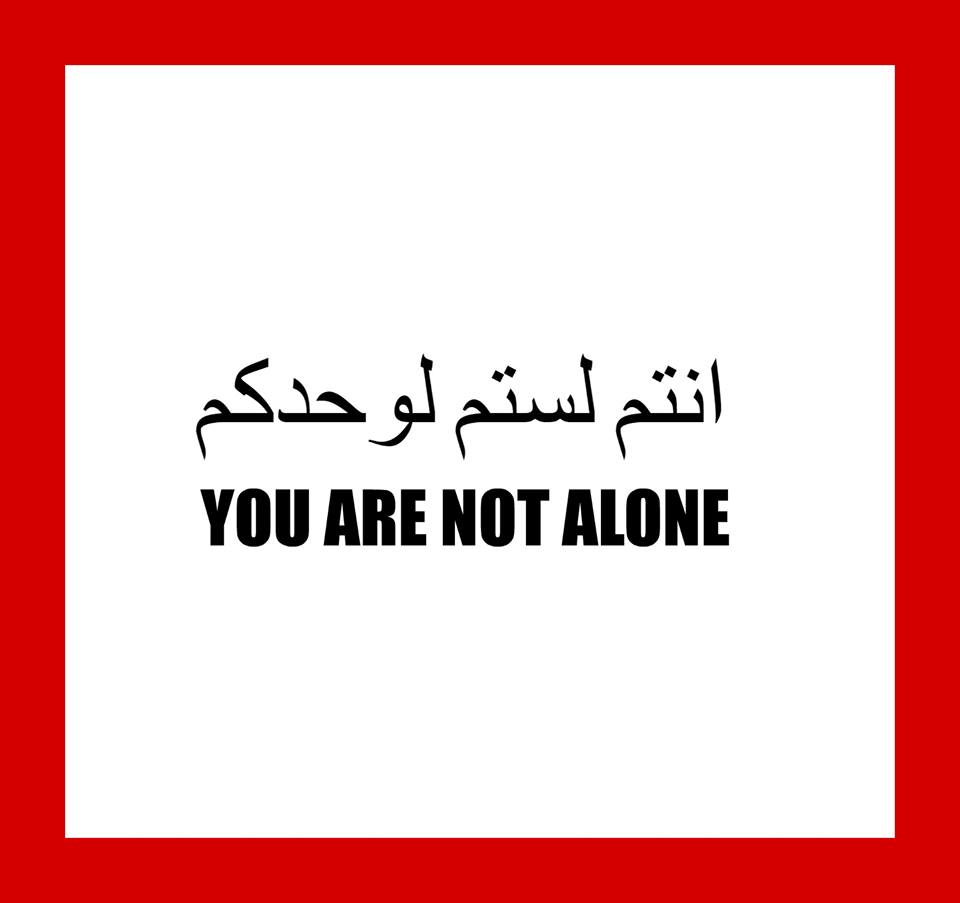 At beginning of July, 10 of the accused in the Röszke Trial who were arrested in September last year at Röszke/ Horgos bordercrossing were found guilty for “illegal border crossing” and “participation in a mass riot” by the court in Szeged, Hungary. One, Ahmed H., who is accused for “terrorism”, is still waiting for his next trial in September.

In 2015 September, was the time when the Hungarian border fence to Serbia was closed violently and it became from one day to the other illegal – by criminal law – to cross. The fence, which until now grossly violates people’s right to move and seek asylum was put in place. So, while the government was transporting people themselves to Austria by busses the day before, on September 16th the police was using tear gas and water cannons against people who wanted to do so. Out of the place of the protest, they arrested the 11 accused completely randomly, among those people who could not leave that quickly when the counter-terrorist police force attacked the demonstration. Among them are very young and very old people, sick people, a person in a wheelchair.

After nearly 10 month of detention, in horrible conditions, after the falsification of translations and the biased refusal to take into consideration important video material and the brutal use of tear gas of the police, the accused were found guilty – while the international media didn’t pay attention and not covered the trial 10 of the accused got prison sentences between 1 and 3 years and expulsion from Hungary for up to 10 years, while one, Ahmed H., accused for terrorism – for throwing stones – is facing up to 20 years of imprisonment. the decision is not the final one, the prosecutor announced to go into revision and demanded harder punishment. The accused and their defense lawyers also appealed against the decision. So due to Hungarian laws the case is escalated to second level court in Szeged.

While most of the accused had already served the prison time they have been sentenced and were allowed to move to open camps, for four this is not the case: Yamen A., who was sentenced to 3 years of prison in Szeged, Ahmed H. is still waiting for his verdict in prison in Budapest, and Farouk A & Kamel J. are in Detention Centers, both are still kept in long-term physical detention. While the main focus of the campaign at the moment is on the immediate freedom of the Ahmad H. (20 years) and Yamen A. (3 years) it’s also important to consider how the criminalization and the stigmata, the massive psychological trauma, the threat of expulsion separating them from their families in the EU, is something that prolongs, even after the physical release. The lives of the 11 people are used to state an example, with which the Hungarian state wants to create an atmosphere of fear and criminalize movement as such.

The Röszke trial is revealing the reality of a system in which state and police violence is never put in question, and in which money and goods can move freely but not people. The trials are happening in an increasingly repressive context. They are happening in a context of militarized European borders, in which people get pushed back multiple times violently at the Serbian-Hungarian border, robbed and beaten up by paramilitary groups, while Hungarian majors proudly post pictures of people at the border tied up in dehumanizing poses before they get pushed back to Serbia. They are happening in a context in which the legal frameworks get shaped in a way that such violence is legitimized and in a context full of racist propaganda, in which the Hungary holds a referendum (on October 2nd), symbolically letting Hungarian citizens chose between the forced relocation scheme of the EU and the ‘Hungarian solution’ of fencing off people completely.

This case is one of many horrible cases within the ongoing European migration policy. But it is crucial not only because it reveals the absurdity of European politics of migration, the repression of the EU border regime and the oppressive politics which lie behind the ‘innocent’ idea of state institutions particularly well, but also because those repressive politics are also this time pushed forward at the massive cost of individuals lives.

We invite everybody, individuals and collectives, to join and support this campaign in all possible ways. Spread information, organize solidarity actions and join the two demonstrations in September! Let’s unite and fight the repression of borders and states!

Dates and locations of the protests: